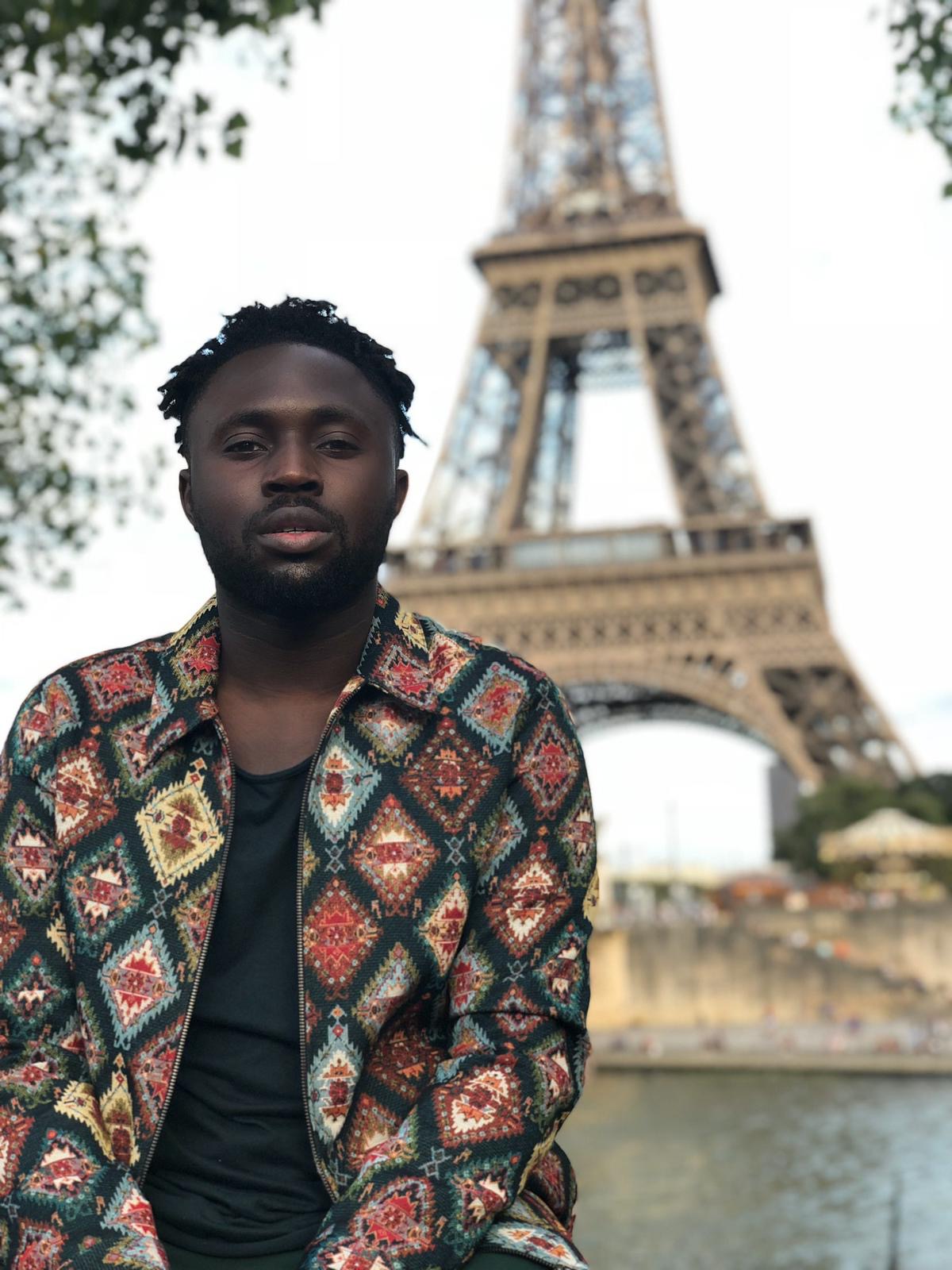 Dr Ajeleti graduated from Kingston University with a Bachelor of Science in Biomedical Science. After his degree, he worked as a teacher of Science in Blackheath Bluecoat C of E School, also became deputy of the department. Dr Ajeleti undertook his teacher training at Canterbury Christ Church University, obtaining Qualified Teacher Status. He received the grade ‘outstanding’ for his role as a teacher, and this was recognised by Ofsted. During this time, he was still determined to pursue a career in medicine, graduating from the Medical University of Silesia, Katowice, Poland. Dr Ajeleti graduated at the top of his class and is currently training in the London Deanery.

Raised in the Royal Borough of Greenwich, Dr Ajeleti has made it his duty to encourage young people to get involved in medicine and other healthcare professions. As the co-founder of Modern Day medics, he aims to help prospective medical students from BME backgrounds to reach their full potential.

Dr Ola Olabintan graduated with distinction from King’s College London in 2015. He was also a recipient of the Beany scholarship for the best final year OSCE result.

In 2012, he was recognised as a one of the top 100 future leaders and at University, he sat on a number of society committees as well as co-founding Inspire the youth CIC.

After medical school, he undertook his foundation training in Trent deanery and core medical training in South London. During his junior doctor training, he served as a regional representative for foundation doctors and he was a clinical guidance associate at one of his local hospitals.

He is currently a gastroenterology trainee in Kent, Surrey & Sussex deanery where he sits on the board for the culture and leadership change team.

He is extremely passionate about seeing young people achieve their potential and dreams and with Modern Day Medics, he plans to achieve this.